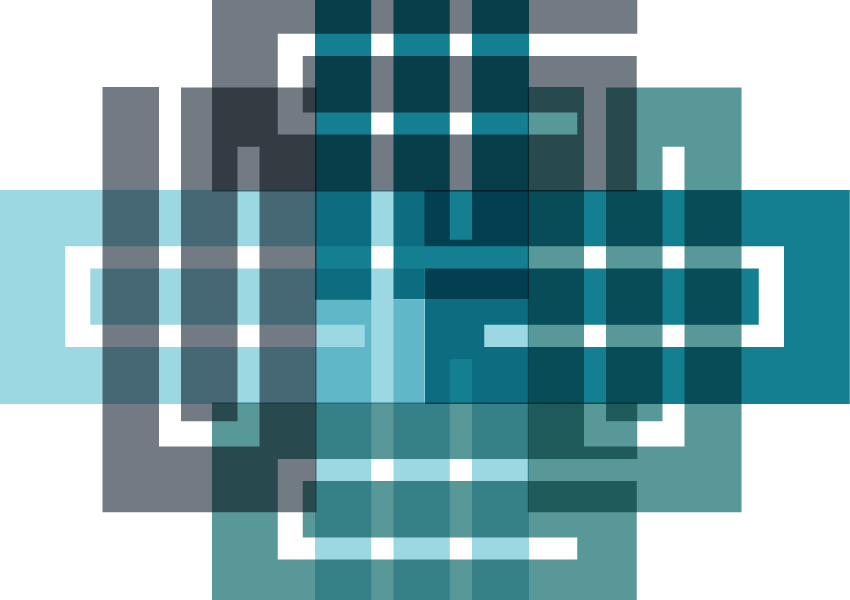 The legal framework in Cyprus is widely based on English law, with a few exceptions where the legal system has followed the Greek (European Continental) legal system, as a consequence of 82 years of British administration. The fundamental areas of law: contract; tort (negligence, personal injury, accidents etc;) evidence; company; crime; to name but a few, are based on English law. Administrative and family laws have developed by following the Greek system.

There are a number of specialist courts in Cyprus dealing with employment issues, landlord and tenant disputes, administrative law, family law, maritime law and military law. These courts follow their own rules and procedures, but their decisions are appealable to the Supreme Court. All proceedings, in all courts in Cyprus are conducted in Greek.

The Firm is recognised as one of the top ranked litigation firms on the island, with particular expertise in obtaining urgent cross-border interim orders. We are also frequently asked to advise on the filing and recognition of foreign judgments in Cyprus. Our dispute resolution team consists of specialised and experienced trial lawyers, arbitrators, mediators and legal consultants (former judges) ready to undertake civil and commercial cases in all courts and arbitral tribunals in Cyprus. 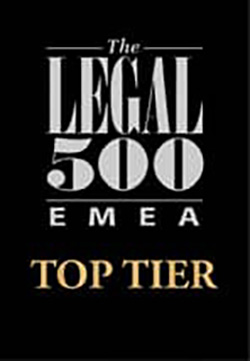 All Resources
Back to All Practice Areas